THINGS TO DO IN SHKODER | ALBANIA

CYCLE ALONG THE LAKE’S EDGE TO SHIROKA AND ZOGAJ

Located just a few kilometres from Shkoder, the tiny lakeside villages of Shiroka and Zogaj, and the road that meanders between them, acts as a beautifully nostalgic snapshot of rural Albanian life.

I imagine this is what much of the Balkans was like some 20 odd years ago. 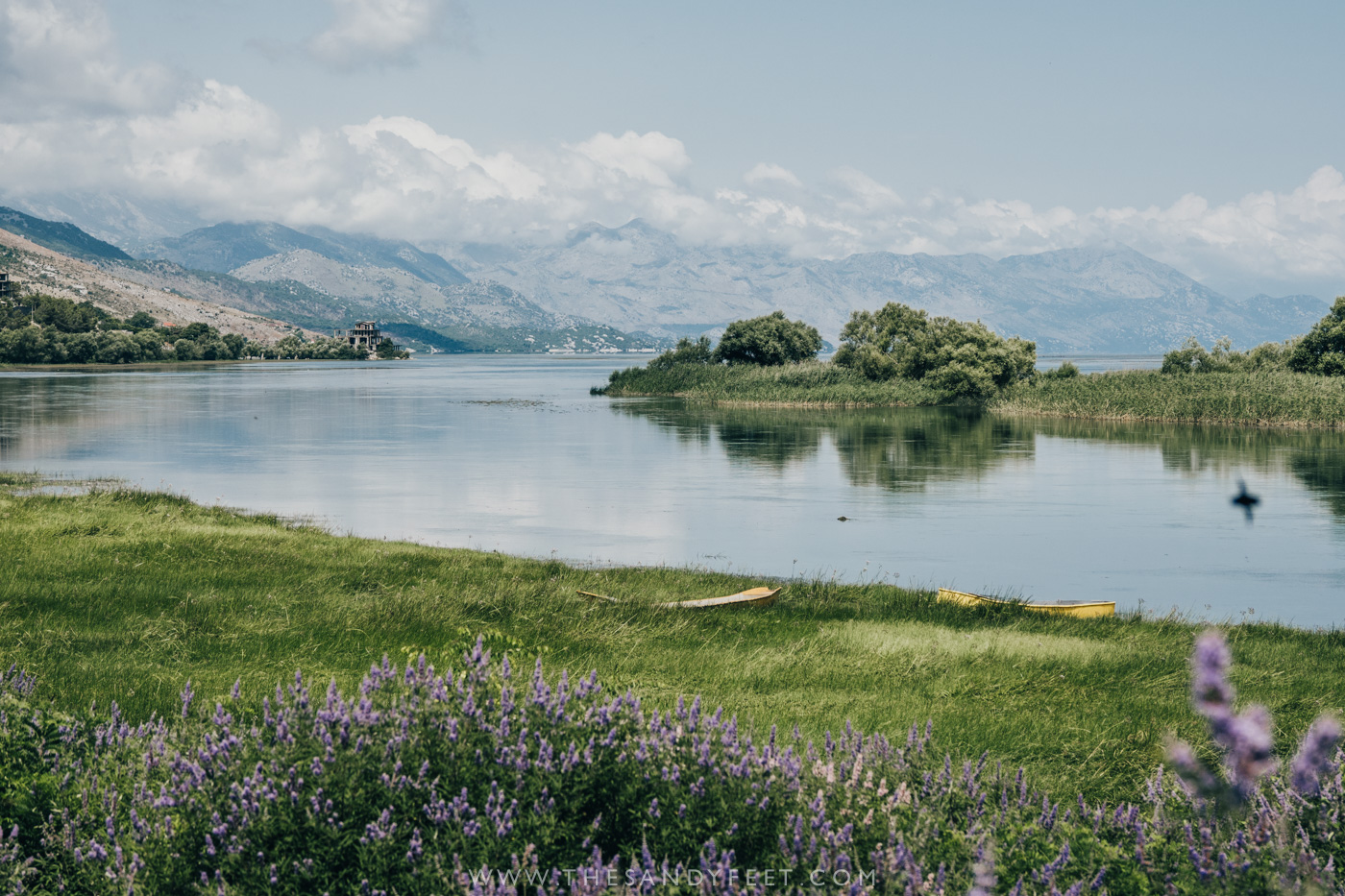 The 12km stretch of road that hugs the lake leading out of Shkoder takes you within a stone’s throw of Montenegro’s border.

The first section to Shiroka has a dedicated cycle path that sees plenty of visitors out for a scenic stroll, and with a lively cluster of cafes is as far as many will go. But push on to find the prettiest stretch of the ride where soon enough you’ll be whizzing down the open road past ripening pomegranate bulbs, clumps of wildflowers, secluded beaches and mountain panoramas that rise dramatically from the water’s edge.

It takes around 1.5 hours to reach Zogaj with several photo stops along the way. 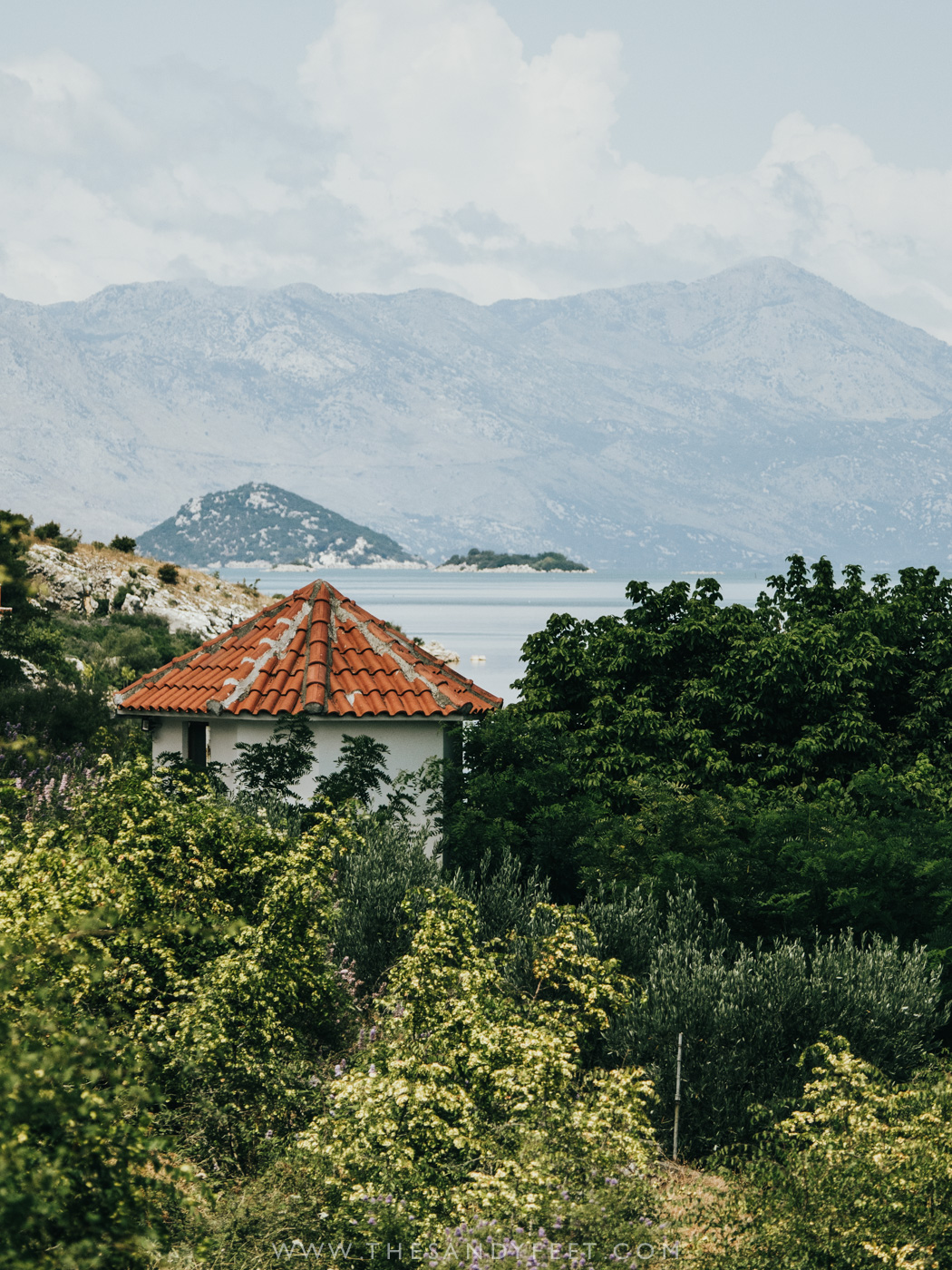 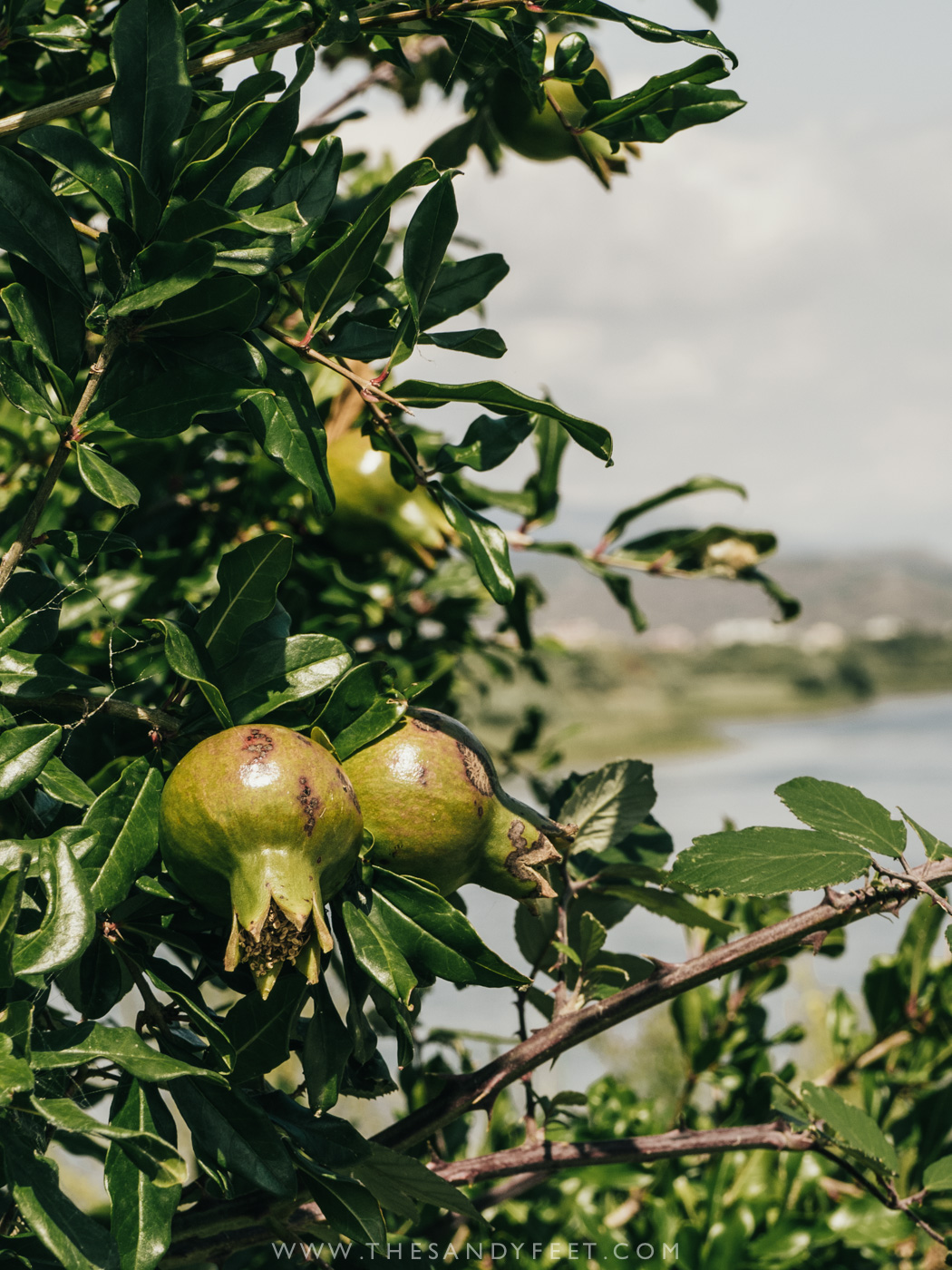 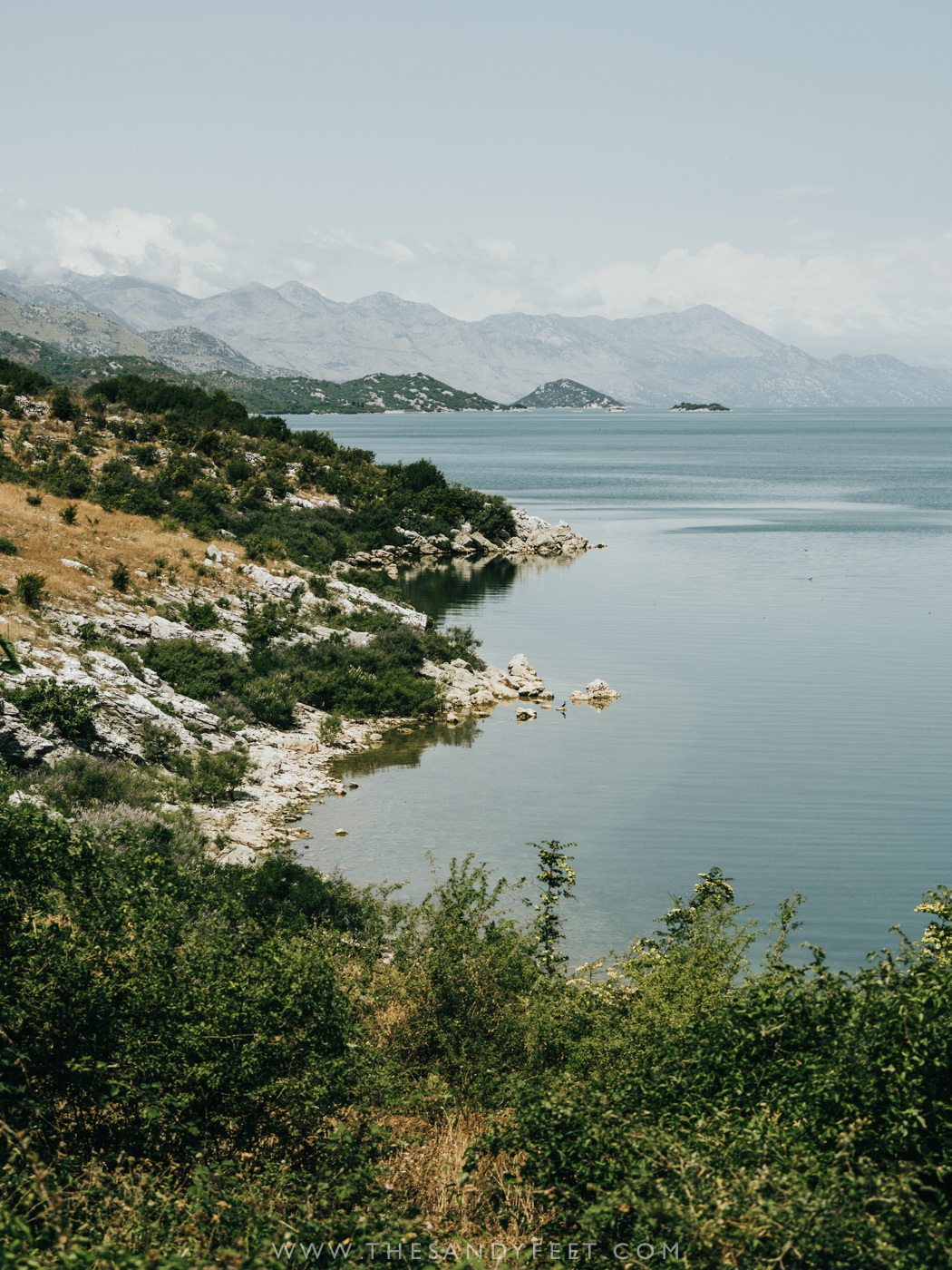 Considering traffic is a little crazy in Shkoder, it’s rather surprising that cycling has risen to become a key part of the city’s identity. It’s a pastime enjoyed particularly by the town’s more senior folk at an almost comically slow pace.

Along the main road between downtown Shkoder and the bridge, you’ll find a dedicated cycle path – though many cars also use this as parking space – and it’s not unusual for bicycles to travel in both directions in this lane or even travel around a roundabout in the wrong direction simply to stick within the cycle path. Normally aggressive motorists are generally respectful of cyclists and will give way if you make eye contact and clearly show your intentions – they are used to locals cycling at a snail’s pace after all.

GET LOST IN THE OLD TOWN

After the frenetic streets and incessant noise of Tirana, stepping foot in Shkoder’s bizarrely laidback old town is something of a time warp.

It’s the kind of thing you’d expect in a trendy city in Western Europe rather than from a brutal former Soviet regime, but despite its past, Shkoder’s city centre retains a distinct charm about it. 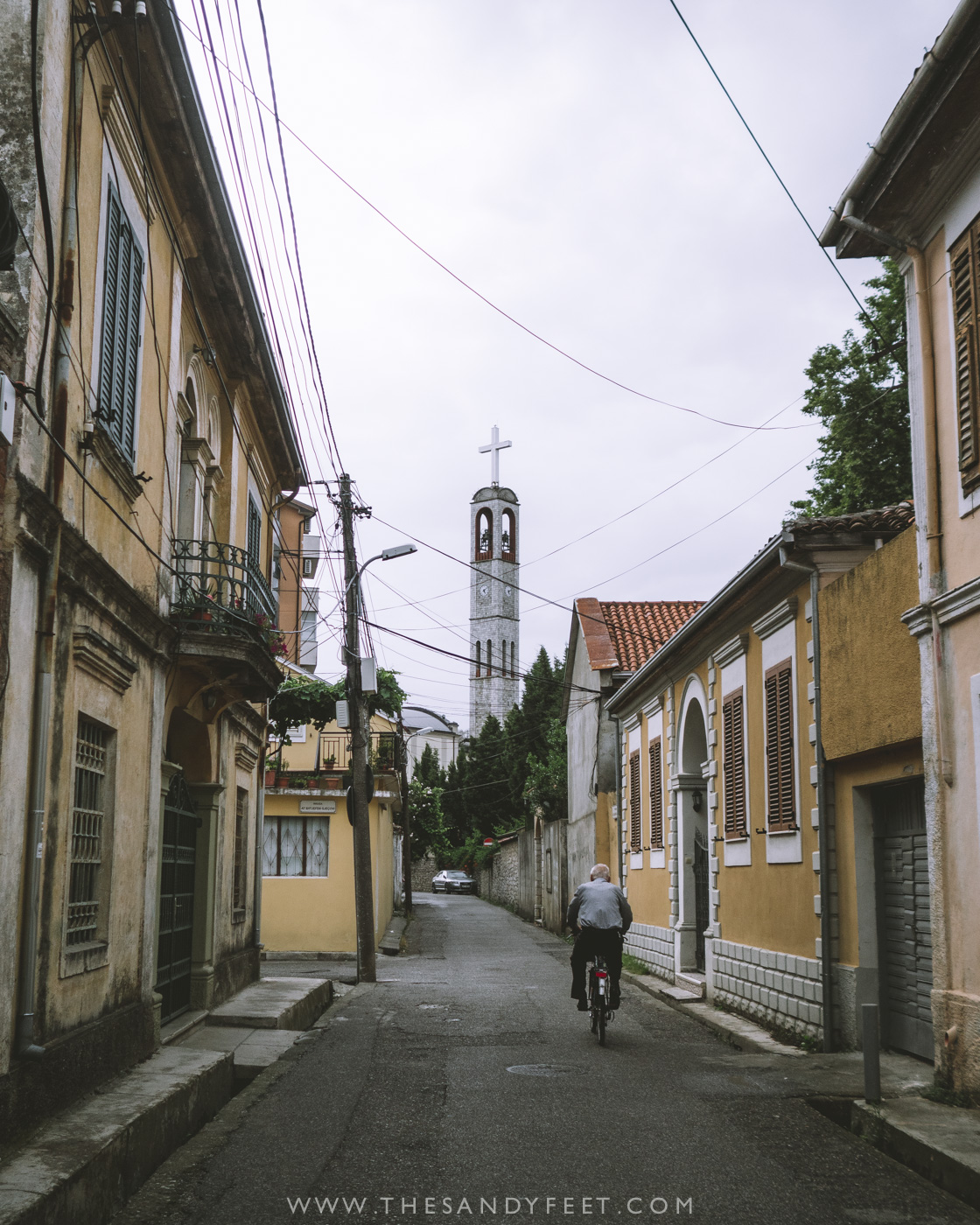 Aside from the city’s many houses of worship – a mosque and two churches are unmissable markers in the city skyline – there aren’t any specific attractions in town, but between the old town streets, it’s easy to slip away and experience a very different side to the city.

Don’t just stick to the main boulevard though. Wander off into back streets and you’ll quickly find tumbledown homes draped in bougainvillaea and old ladies gossiping in doorways.

HIKE UP TO ROZAFA CASTLE FOR SUNSET

As the shadows grow long, the fading sun melts into a distant horizon and the countryside glows in vivid shades of warmth, there’s only one place you’ll want to be – on the crumbling walls of Rozafa Castle. 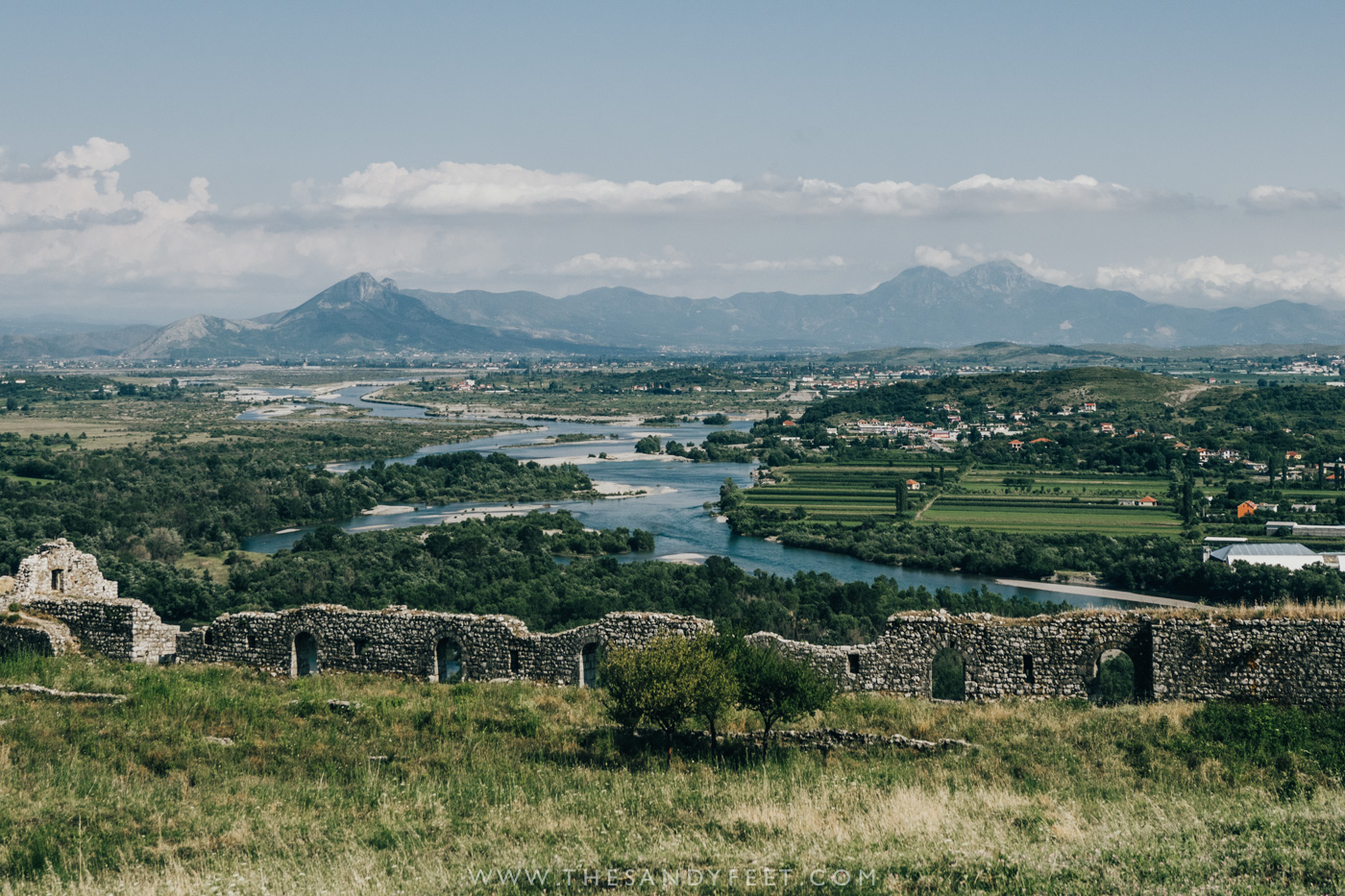 With a commanding presence overlooking the city, this historic fortress is a perfect place to take in the golden hues of Lake Skadar, the ominous peaks of the Albanian Alps and to seek a brief moment of solitude away from the unrelenting Albanian traffic.
Arrive around an hour or two before sunset to allow yourself enough time to explore the site and to find the best spot to watch the valley become awash with golden light. 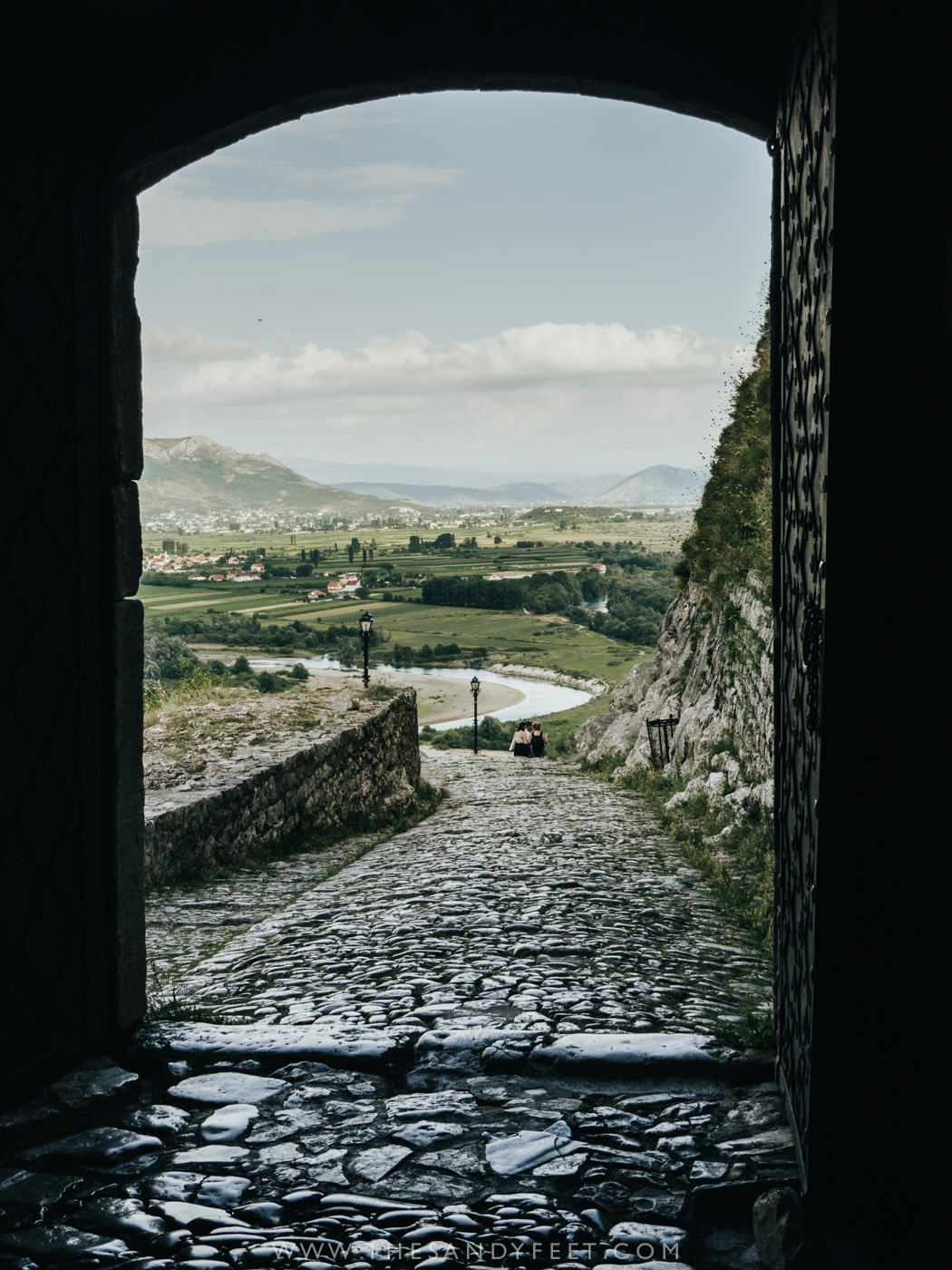 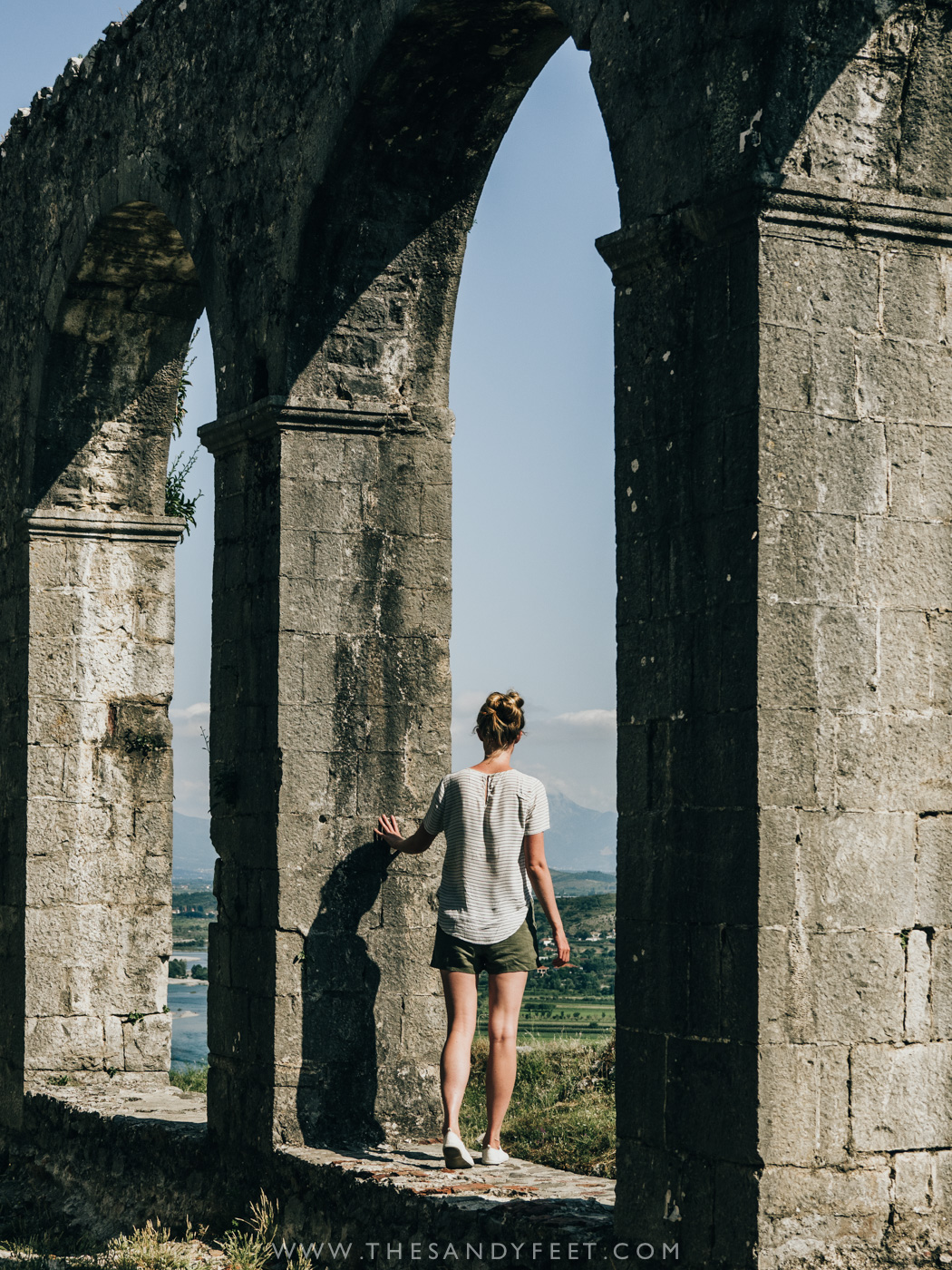 Price  |  Entry costs 200 lek (€1.50) and guards are often kind enough to let you return multiple times on the same ticket. 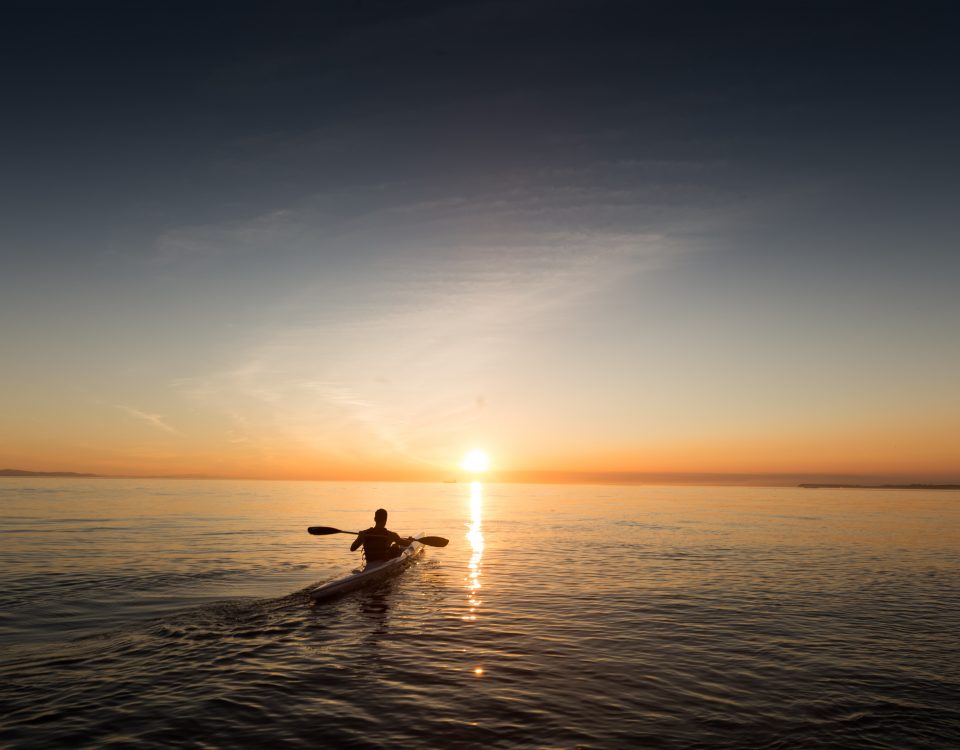 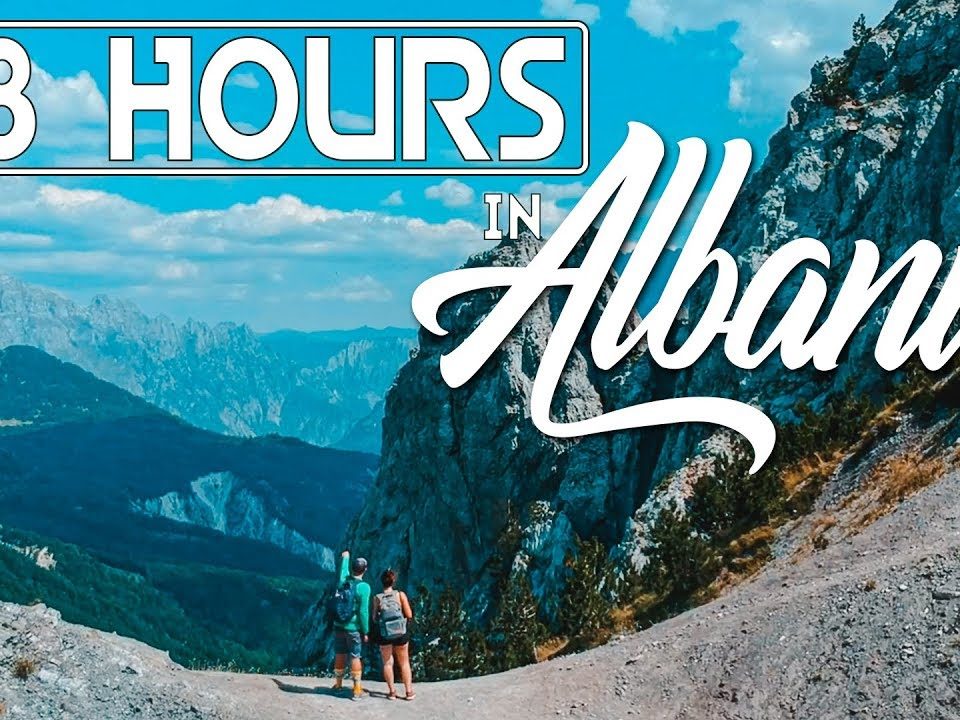 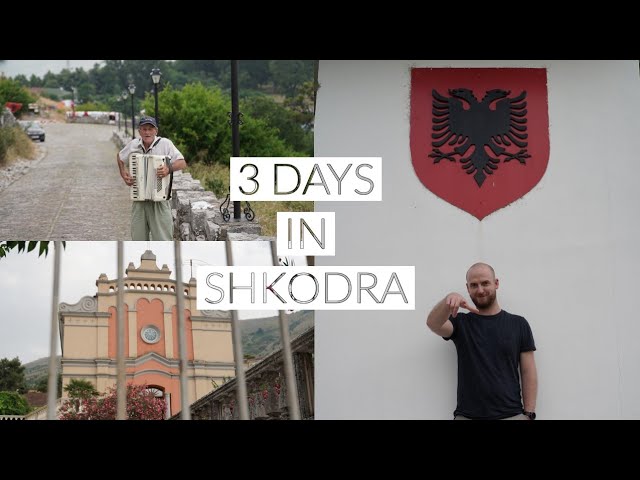 What to do in Shkoder – Albania? Road Trip Albania 2019