Shkodër or Shkodra (UK: /ˈʃkəʊdər/ SHKO-der,[3] Albanian pronunciation: [ˈʃkɔdəɾ] or [ˈʃkɔdɾa]), historically known as Scodra or Scutari, is the fifth most populous city of the Republic of Albania and the capital of the eponymous municipality and county. It is one of the most ancient cities in the Balkans and exerts strong cultural, economic and religious influences in Northern Albania. Its location has been of strategic importance throughout its history. It has often helped the city to its wealth or made it the subject of conflicts between foreign powers.

Geographically, Shkodër sprawls across the Plain of Mbishkodra between the freshwater marshlands of Lake Shkodër and the foothills of the Albanian Alps.[4] As most of the Dinaric Alps, the mountains are dominated by limestone and dolomite rocks. The lake, named after the city of Shkodër, is the largest lake in Southern Europe. The city is surrounded on three sides by the rivers Kir in the east, Drin in the south and Buna in the west.

Historically, the region that corresponds to the territory of Shkodër was founded in the 4th century BC by the Ancient Illyrian tribes of the Ardiaei and Labeates.[5] It is evidenced by the artefacts and inscriptions discovered in the Rozafa Castle. During that period, the city was known under the name Scodra. In the last period of the Illyrian kingdom, under the Labeatan dynasty, it served as the royal capital city of the realm. It has historically developed on a 130 metres (430 ft) hill, strategically located in the outflow of Lake of Shkodër into the Buna. The Romans annexed the city after the third Illyrian War in 168 BC, when Gentius was defeated by the Roman force of Anicius Gallus.[5][6] In the 3rd century AD, Shkodër became the capital of Praevalitana, due to the administrative reform of the Roman Emperor Diocletian. With the spread of Christianity in the 4th century AD, the Archdiocese of Scodra was founded and was assumed in 535 by Byzantine Emperor Justinian I.

During many different epochs it has retained its status as a major city in the wider region, due to its strategic position close to the Adriatic Sea and the Italian port cities, but also with land-routes to other important cities and towns in neighbouring regions. 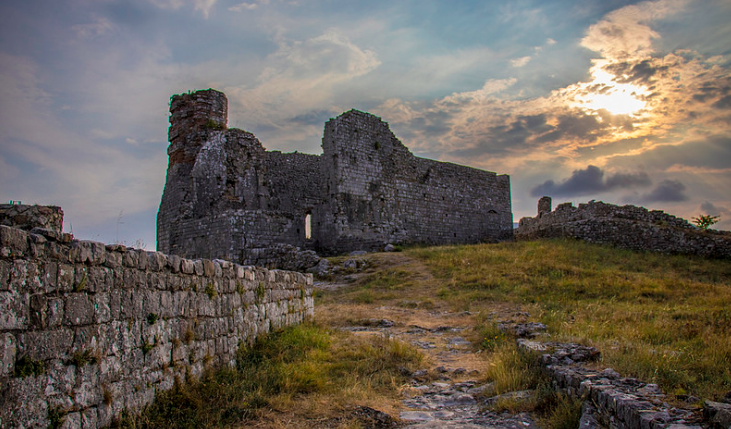 What can i do in ShkodËr?