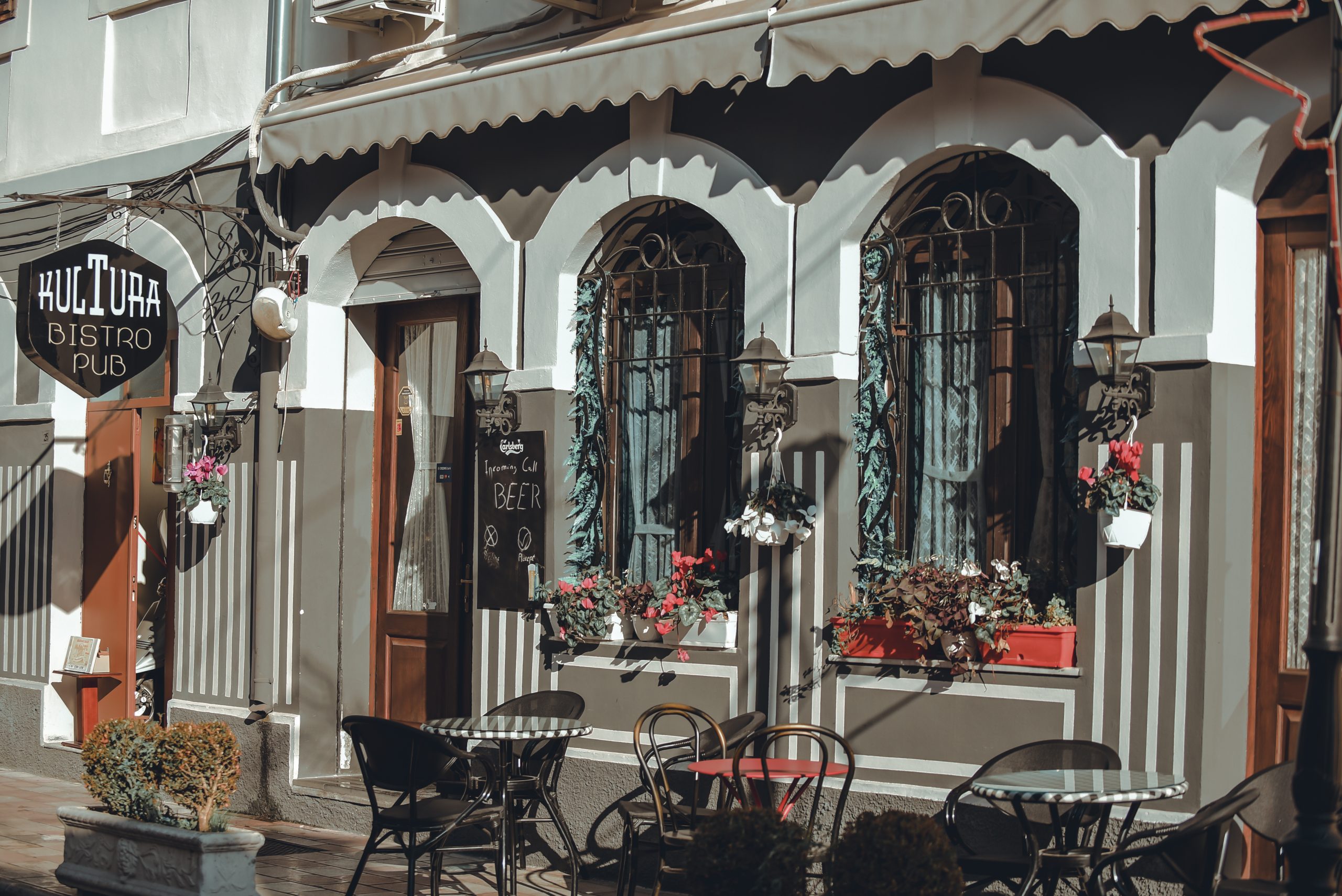 We speak your language!

Learn more about us

Favourite part of Shkodër, according to independent reviews.

Kultura Pub&Bistro is a relatively new pub in Shkoder since 2018 and is linked with Shkoder traditions and culture. 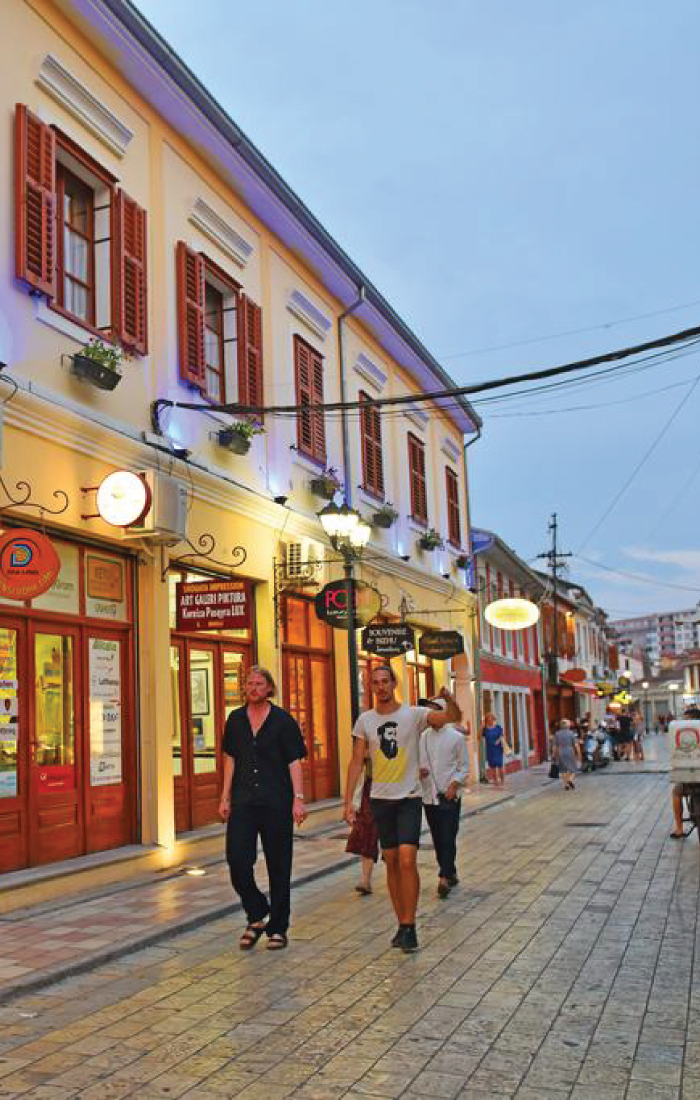 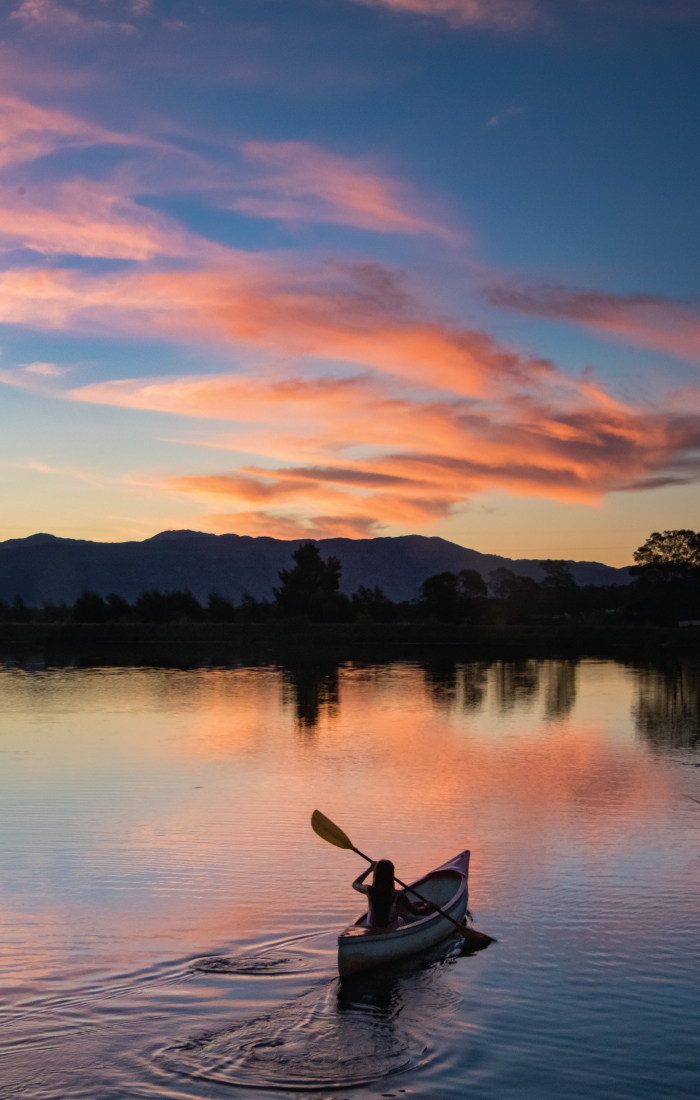 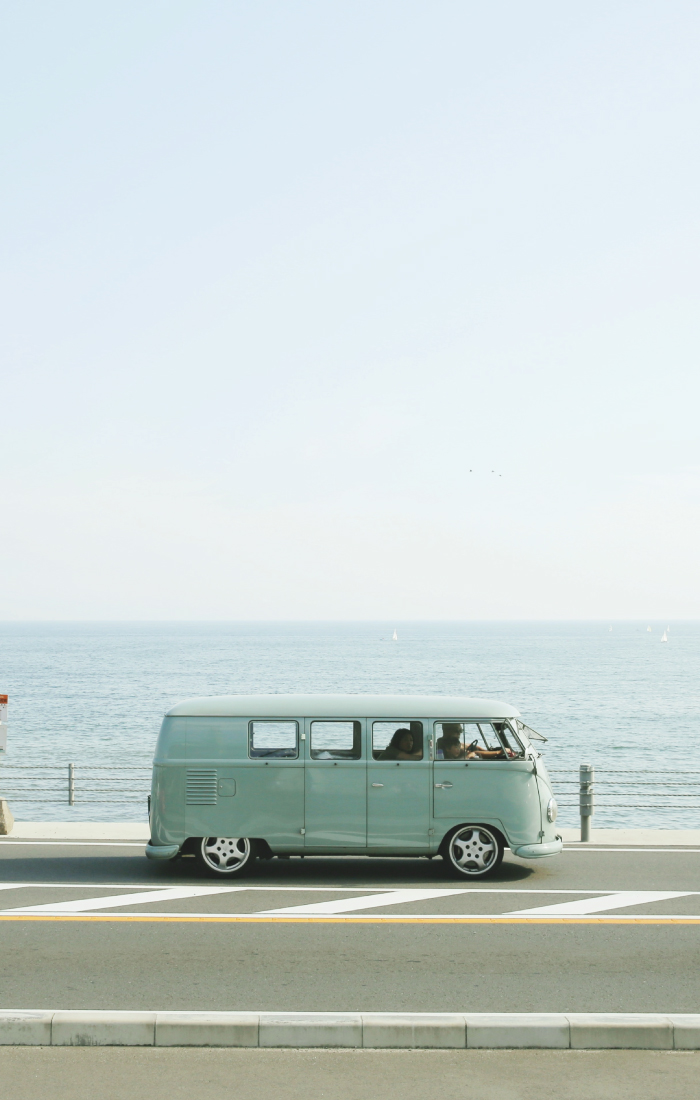 What to do in
Shkoder?

Shkodra its one of the most ancient cities in the Balkans and exerts strong cultural, economic and religious influences in Northern Albania.

Its location has been of strategic importance throughout its history. It has often helped the city to its wealth or made it the subject of conflicts between foreign powers.